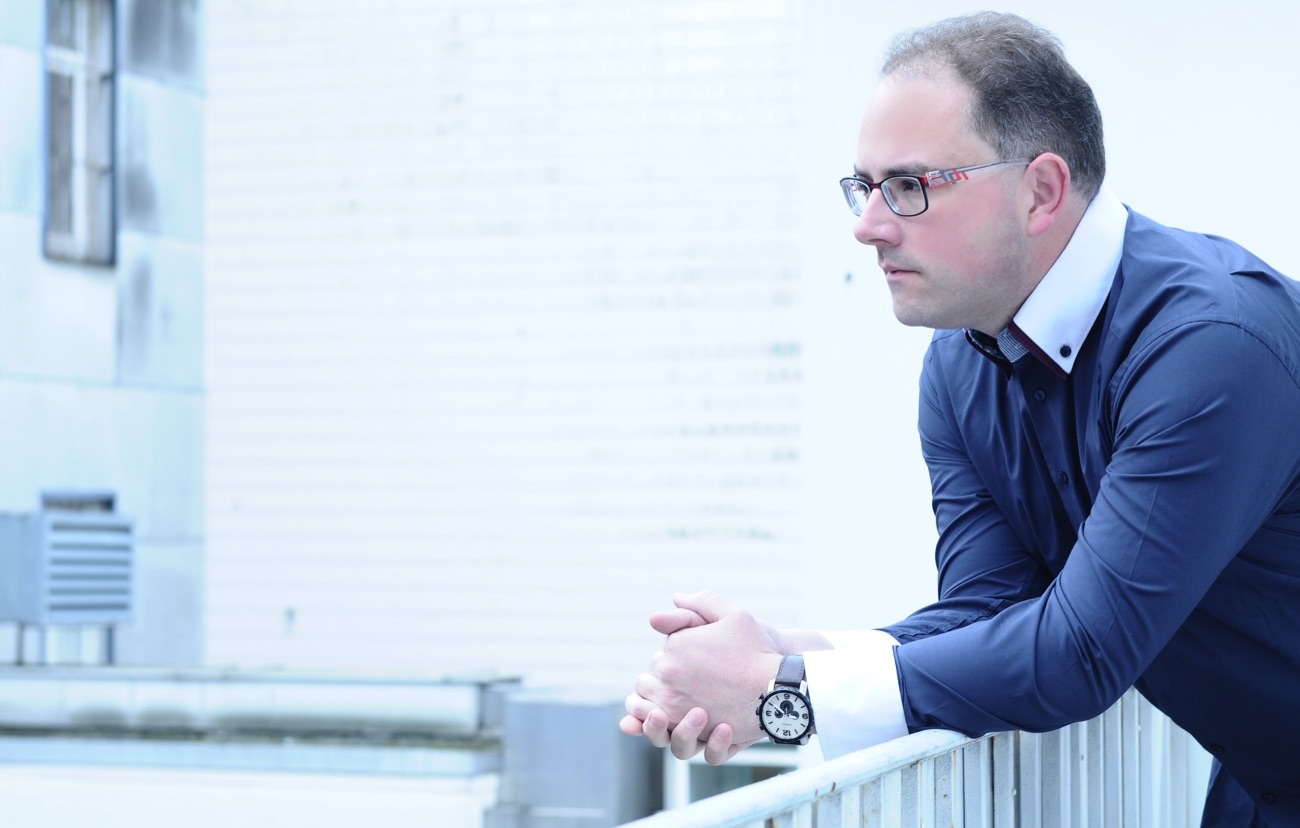 Born in Hildesheim, Germany, Werner Parecker studied organ, church music and composition at the University for Music and the Arts „Mozarteum“ in Salzburg, Austria and at the University for Music and the  Arts in Vienna, Austria. His teachers in Salzburg were Professors Wolfgang Kreuzhuber, Albert Anglberger and in Vienna Professors Peter Planyavsky, Martin Haselböck and Wolfgang Sauseng. By successfully completing the “A–Exam” (officially recognized as the top–level organ proficiency test) he earned the degree of Magister Artium. After his university studies Werner Parecker widened his artistic horizon by attending master classes offered by acclaimed organists Daniel Roth, Christopher Stembridge, Lorenzo Ghielme, Lucy Hallmann  Russel and Michael Radulescu.

From 2007 to July 2013 he served as regional cantor for the Church of St. Stephan in Hamm/Heessen. In 2011 he was awarded a prize for his contributions to sacred music by the

“Dr. Emil Löhnberg Foundation for the Promotion of Culture in the City of Hamm”. Since August 2013 Werner Parecker serves as regional cantor for the Church of St. Nikolaus in Kiel and as accredited organ expert and supervisor for the region of Schleswig-Holstein.

He is a member of the Committee for Church Music for the Archbishopric Hamburg. In addition to his activities as cantor and organist, Mr. Parecker is a prolific composer. His oeuvre consists of circa 70 compositions, including music for organ and piano, instrumental and chamber music, liturgical music, musical settings for Psalms, music for Pentecost and Vespers, six Symphonies, two Oratorios.

Both in Europe and abroad, his compositions presented in concerts with soloists, chamber ensembles as well as large orchestras have attracted sizeable audiences and generated enthusiastic reponses. As quite a few critics suggest, Parecker´s music is often cinematic in scope – “ethereal, mystical, and passionate”.

As a soloist he has been invited to play on several of the most important organs in Germany, Austria and Switzerland. In 2016 he made his American debut on the great Marcussen organ in Wiedemann Hall at Wichita State University and the Holy Cross Lutheran Church in Wichita/Kansas.

In October 2017 he will give a recital in New York City´s historic Central Synagogue.